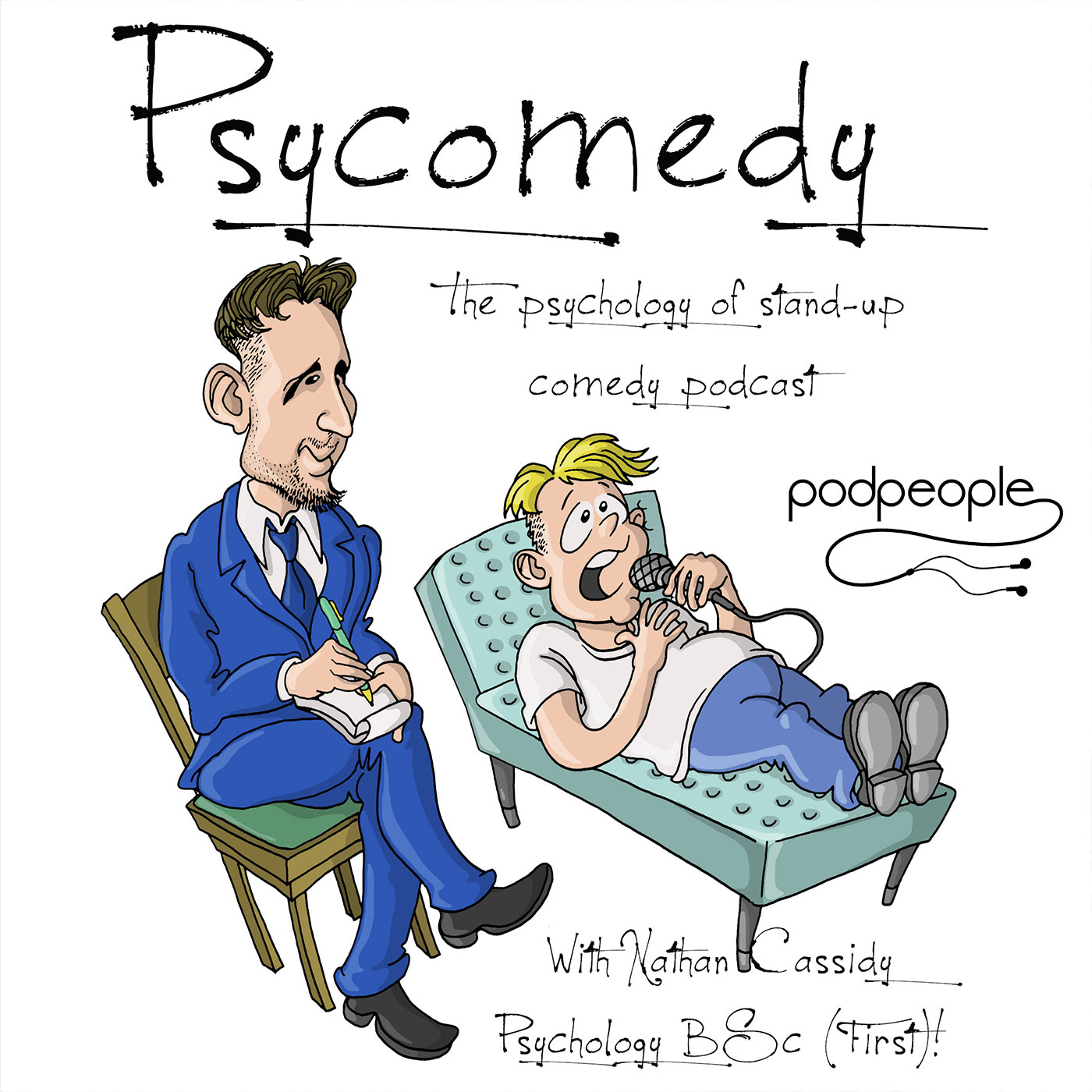 INSIDE A STAND-UP COMEDIAN’S MIND

Welcome to Psycomedy – the ongoing series delving into the psychology of a stand-up comedian.

Hosted by comedian and BSc Psychology (a first!) Nathan Cassidy, he talks to other comedians, delving into the deep recesses of the their psyche, as he tries to understand others and perhaps in so doing, himself.

Listen to their incredible stories every week. What makes a stand-up comedian tick? How do they handle heckles and bad gigs? What are they feeling in the seconds before they go out to do that big gig, or that TV spot? And how do they feel when it all goes wrong? Are they brave, or just mal-adjusted individuals? What makes them want to do this impossible job? Through conversation (where Nathan does not look his guests in the eye for the duration of the interview as they lay back on the ‘Psychoanalysis couch’) and often hearing recordings of the key moments from gigs, we will get the inside track into their deepest thoughts.

But be warned, while it may be funny on the outside – inside a comedian’s mind – it’s not always pretty. 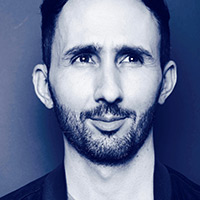 Nathan is an award-winning stand-up comedian and has been on the circuit for around 10 years, playing all the major clubs in the UK. He has won best show on the Buxton Fringe, was nominated for a Malcolm Hardee Award at the Edinburgh Fringe, and won the Sir Michael Caine Award for New Writing in Theatre. He has written numerous sketches for TV shows and has worked as a TV warm up including for The Clare Balding Show. Nathan has also written and directed other comedians shows which have had great success in the UK and touring internationally. Recently he has trained in improvisation with the Free Association and Showstopper! and in 2019 did his first improvisation shows with these and other companies.

Some recent reviews for Nathan’s stand-up…

‘Stormingly good. Intelligent, funny, bang on point. I could have listened to much, much more.’
Kate Copstick April 2018

​’Such a safe pair of hands… There’s a smart mischief to the material…piercingly sarcastic jibes’
Steve Bennett, Chortle Oct 2017

Nathan was born in Birmingham, England and studied Psychology at Bristol University. He now lives in East London. Nathan’s love for Psychology saw him achieve First Class Honours with his degree and he’s now very excited to be using it again in this podcast.

We use cookies to ensure that we give you the best experience on our website. If you continue to use this site we will assume that you are happy with it.OkPrivacy policy