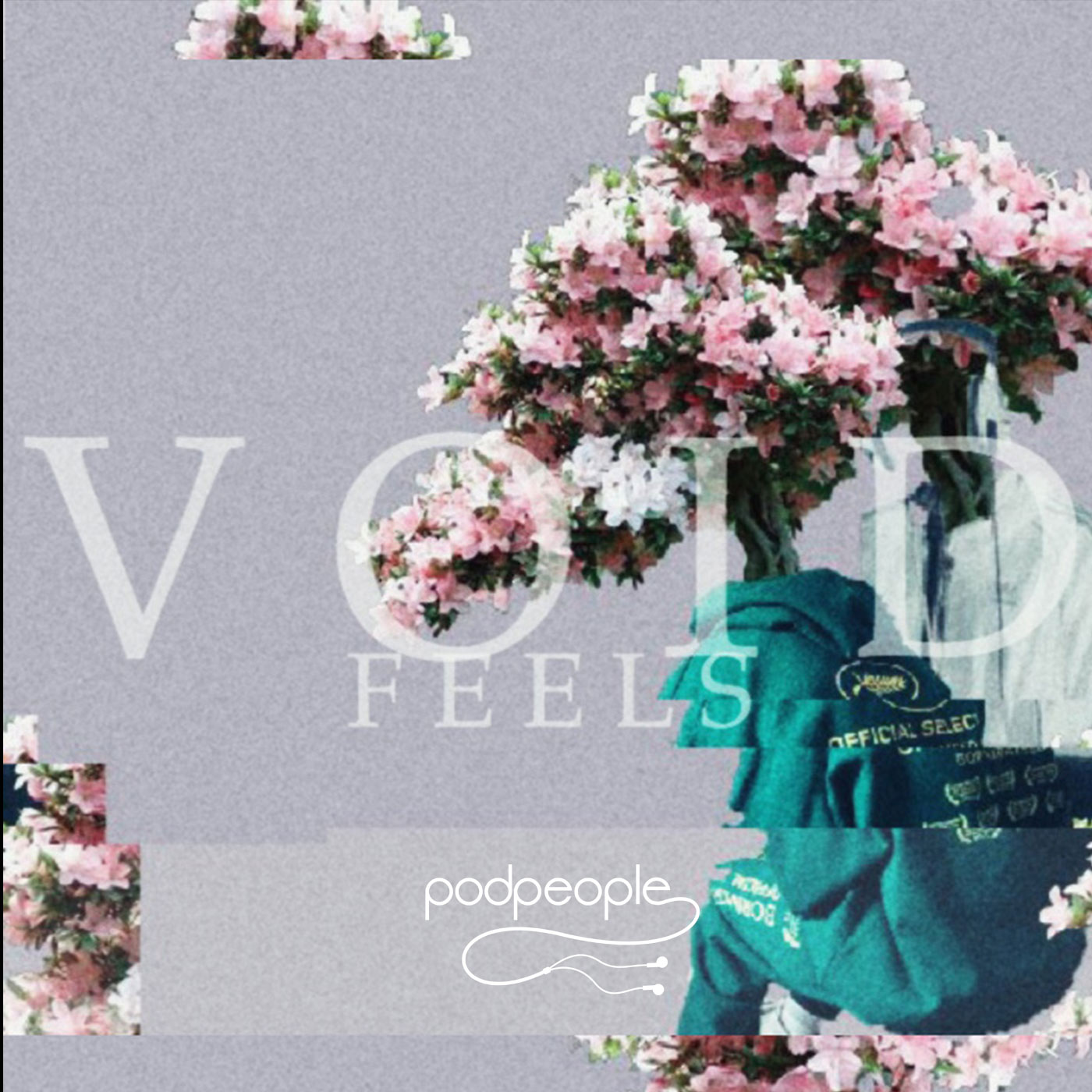 Busting the stigmas around mental health

Welcome to VOIDfeels, the podcast about peace, calm, and keeping those dark thoughts at bay.

Join Jax and Rocco from the band VOID as they try to bust the stigmas surrounding mental health issues.

The guys have been through a lot, but are coming out the other side since finding calm, solace and strength through their music.

They hope that by sharing their own experiences and those of their steadily growing online community they can help ease the pressures of day to day living which affect people of all ages and backgrounds.

As well as questions and comments sent in by listeners, the podcast includes music from the band and plays out with sounds to help you chill and relax.

Join the community by following the guys on Twitter at @V0ID__ and send questions, thoughts and share tips for coping using the hashtag #V0IDfeels 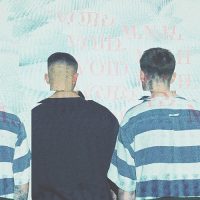 ‘Rocco’ and ‘Jax’ are VOID an anonymous, ‘faceless’ band based in London and comprises of two young men who’s earlier life experiences in both the world of music and in general had, unfortunately, led to mental health issues for both of them. These included severe anxiety, clinical depression, eating disorders and suicidal tendencies.

After meeting and finding themselves united by their shared experiences, they formed the band in 2016. Since then they have both found calm, solace, strength and a steady route to recovery through their music.

Sharing their compositions (and experiences) online, VOID found that many people were benefiting from their unique music in similar way to how the band had themselves.

VOID have a growing online community worldwide, who actively promote the band, organise social ‘meet ups’ and generally share in their enjoyment of the music and the comfort it brings.

Finding beauty through their own imperfections, and often fragile and delicate in tone, VOID’s unique sound is displayed to the fore on their their self-penned and produced musical works some of which are featured as part of the podcast soundtrack.