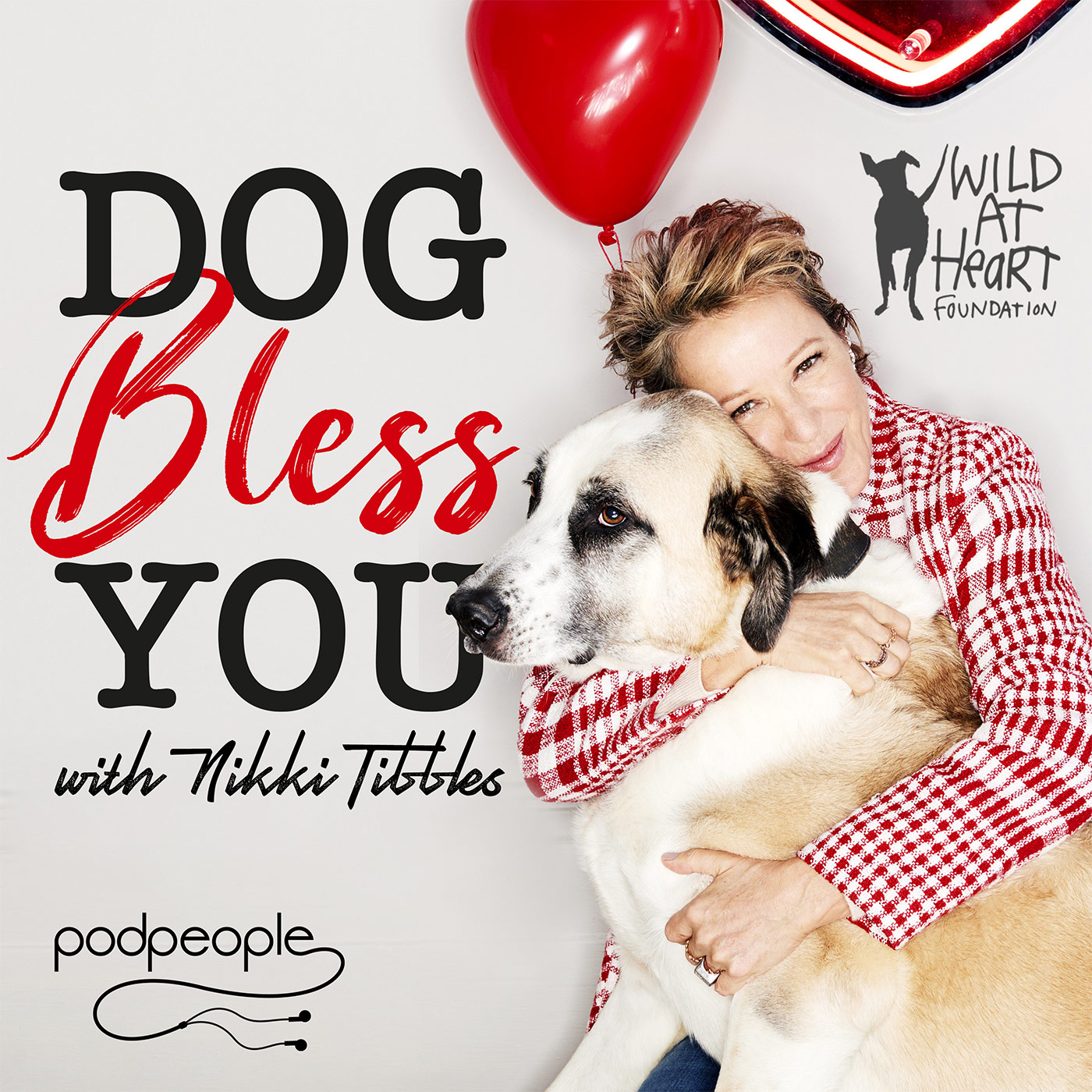 DOG BLESS YOU with Nikki Tibbles

A Dog Can Change Your Life

They are loyal. They love you unconditionally. And they can change your life.

Welcome to Dog Bless You, the show about our best friends – dogs – and our love for them.

Hosted by Nikki Tibbles, founder of Wild At Heart Foundation, she speaks to people in the public eye who are dog lovers about how their pets have made an impact on their lives.

She also talks to experts and activists about the plight of some dogs – those in puppy farms or the 600 million strays world-wide – and what you can do to help stop that.

So whether you have adopted a rescue your companion, got one from a credible responsible breeder, or just love dogs, this is the show for you.

For more information on rescuing a dog or to make a donation please click on this link: wildatheartfoundation.org 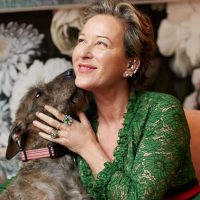 Recognised for her generous and beautiful approach to floristry, Nikki has received commissions from Chanel, Christian Dior, Claridge’s and Kensington Palace through her events.

After leaving university, Nikki went on to establish a career in advertising. Whilst helping her friends with their wedding flowers, she discovered a passion for floristry and shortly after applied to be an apprentice for a South London florist before setting up her own small studio in Southwark. In 1994, Nikki launched her first London-based florist, Wild at Heart, in Notting Hill. Today, Wild at Heart also has a flagship shop in Pimlico Road and is the resident florist flanking the entrance of the iconic Liberty London.

Nikki’s success with Wild at Heart, and her natural compassion, made her want to give something back. As a lifelong dog-lover, growing up with dogs as a child and now having six rescue dogs of her own, Nikki was compelled to create an organisation which addressed the severity, scale and urgency of the global stray dog crisis, currently estimated at around 600 million.

Nikki divides her time between her London address in Notting Hill and her country home in Petworth. It’s in the countryside that Nikki is happiest, surrounded by nature and her five rescue dogs.