Sisters in the Shadows – Women in Blues and Jazz 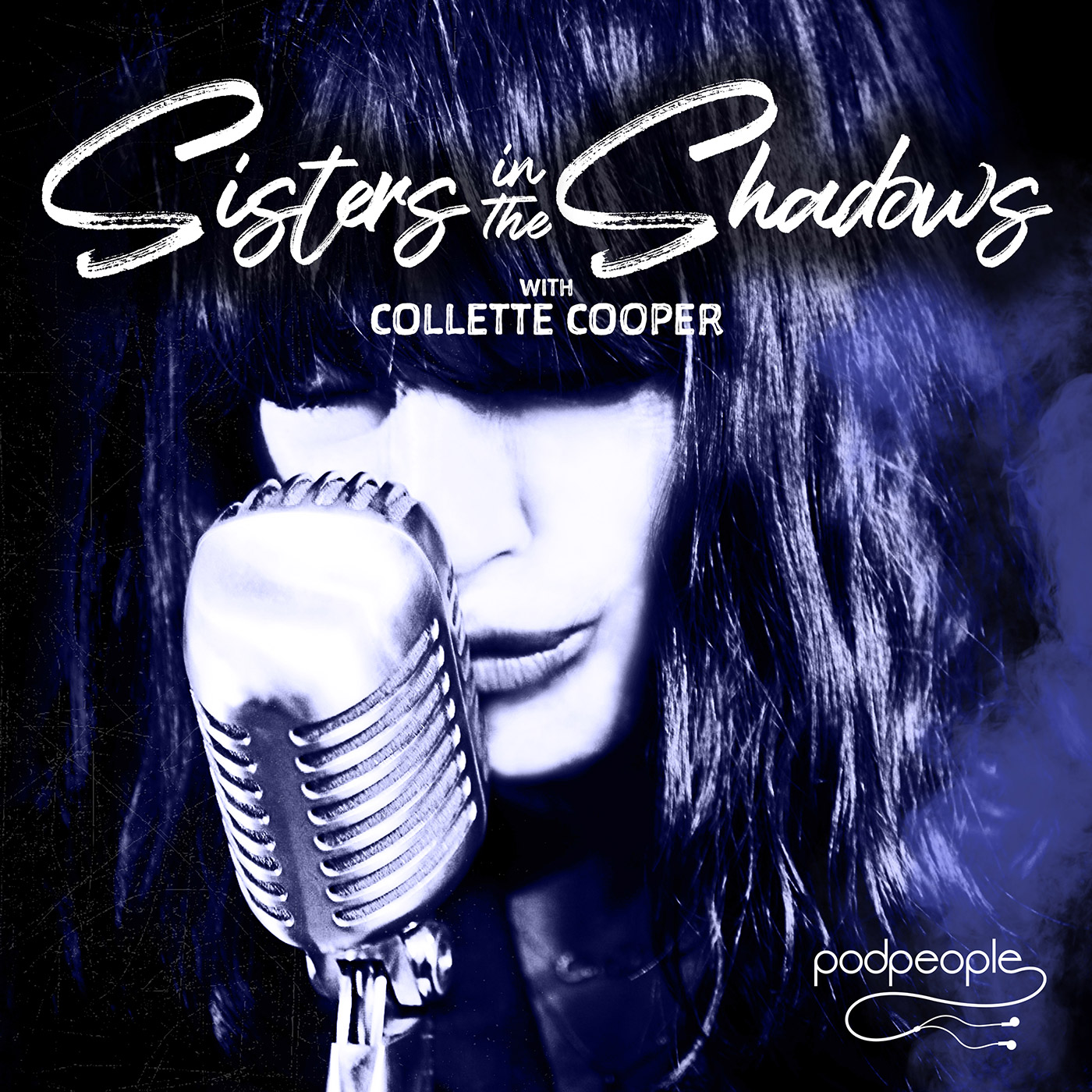 Sisters in the Shadows with Collette Cooper

Women in Blues and Jazz

To Norah Jones, Amy Winehouse, and Tomorrow’s Warriors, women have always played a vital – but often over-looked – role in the evolution of blues and Jazz.

Singer and Musician Collette Cooper delves into the rich history of female artists who helped develop Blues and Jazz – not just the vocalists like Billie Holiday and Nina Simone but also the composers, band leaders and soloists. She speaks to broadcasters, writers and many of the up and coming artists on the UK Blues and Jazz scene today to find out what impact women have had and continue to have on this staple of popular culture. 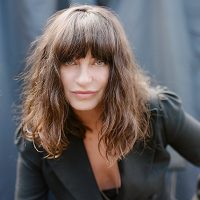 Collette is a multi-talented artist, musician, performer and activists, and has extensive experience in theatre, film, production, writing, broadcasting and music.

Her music has been played regularly on BBC Radio 2, 6 Music, BBC London, JazzFM, and Soho Radio and has performed at all the leading Blues and Jazz venues in London and around the UK. She presented ‘Late Night with Collette’ on Soho Radio between 2017 and 2019, showcasing her favourite artists and talking to creators in Arts and Culture around London.

Collette performs for several major charity and fashion events and is an ambassador for the Nordoff Robbins musical therapy charity. She is also a keen activist, fighting to save the planet and for equality.

And she’s a mean Netball player who likes to practice her scales while shooting hoops.