The Lost Tapes of Louis Horne 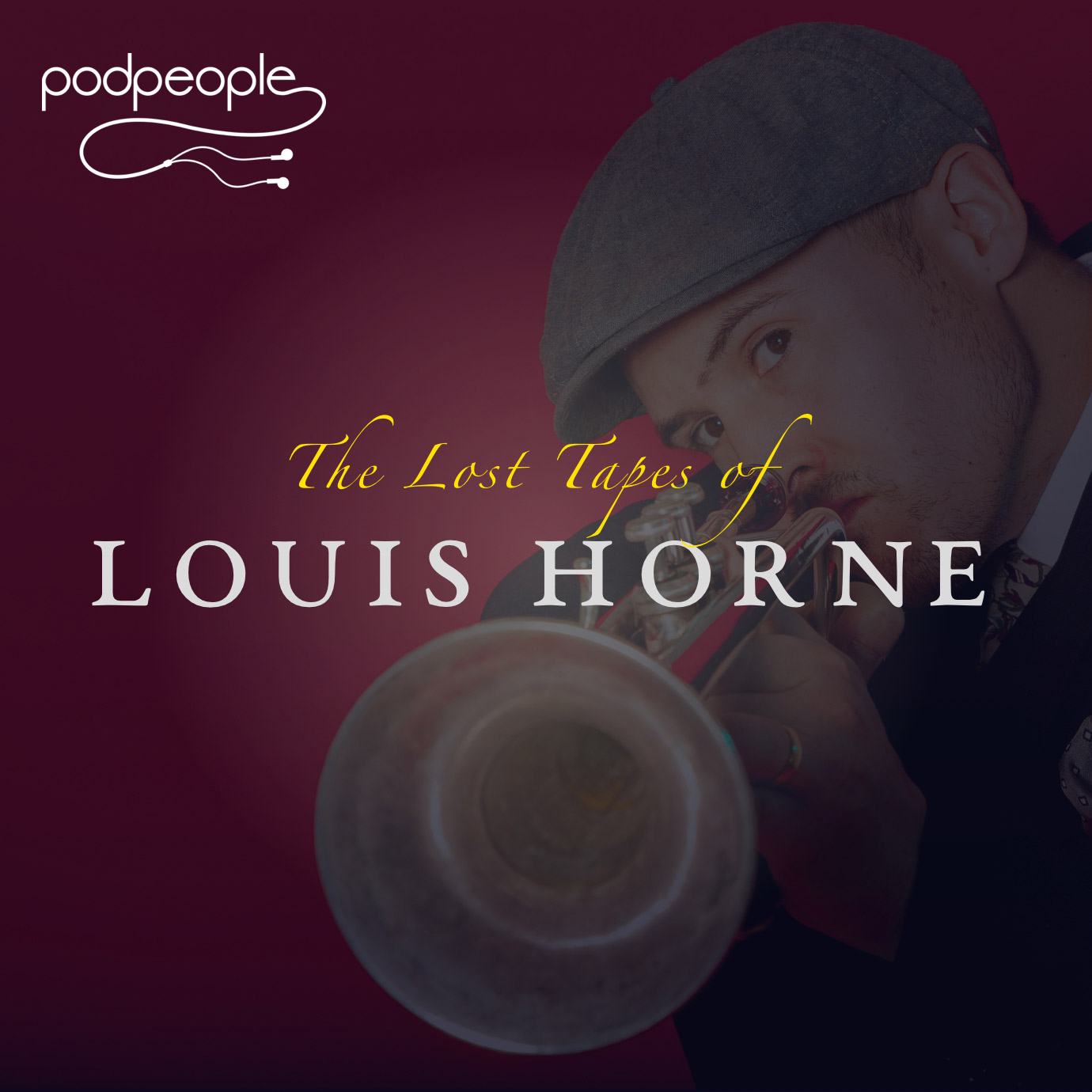 The Lost Tapes of Louis Horne

London’s greatest trumpeter, Louis Horne, conducted a series of interviews with his colleagues and rivals in Soho before his mysterious disappearance. They were long thought lost forever, until an intrepid Investigative Jazz reporter, Ingrid Pianogman, found them in the ladies loo in the Groucho Club. 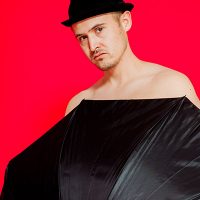 Winner of Is Wales Talented in 1994, a life of money, fame and excess took its toll on Jazz trumpeter Louis Horne. Drink, drugs and scandal trailed the 12-year-old wherever he went and after a moment of phallic revelation that will live in infamy, his fledgling career was derailed. Now as a washed-up, washed-out and weighty 32- year-old, Louis has re-emerged in London where he is attempting his big comeback whilst navigating through the murky and often violent London Jazz scene. 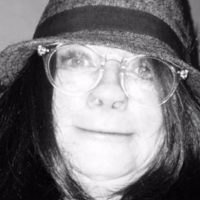 Ingrid Pianogman is an Investigative Jazz Reporter for the Soho Bugle. She is renown for her exposes of corruption, debauchery, and criminal lack of talent in the music world. In 2008 she revealed that famed trombonist Lips Luggati had been ‘lip-syncing’ his live performances for years. Originally from Sweden, but sounding as if she was raised in Austria (because she was, apparently), Ingrid is also a hard hitting interviewer. It was her desire to sit down and interview Louis Horne that brought her to London. Disappointed to discover he had disappeared from the Soho Jazz scene, she tried in vain to locate him around London, when she came upon an old cassette containing many interviews Louis had conducted himself in the ladies’ loo at the Groucho Club during an evening she refuses to elaborate on to this day.